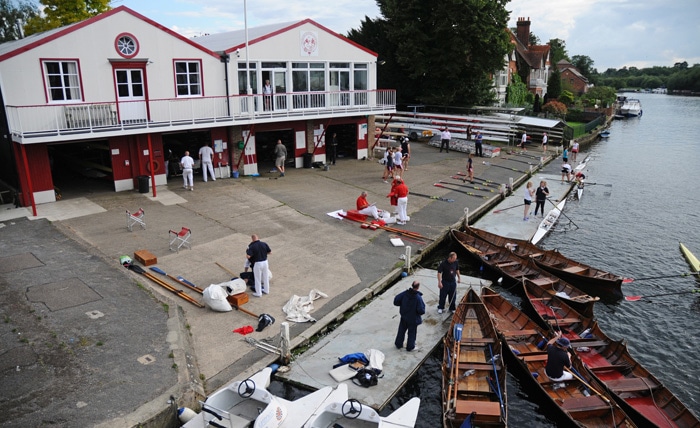 IRCM has often highlighted how small variations in insurance policy wordings can have a big impact on policy holders in the event of a claim. As a broker that specialises in Marine-based insurance, a market that includes rowing, sailing and cruising clubs, IRCM’s message to rowing clubs is the same as it is for the rest of the Marine Leisure Sector: check your policy small print.

Offering a comprehensive programme designed by founder and veteran rower, Pat Ward, IRCM has highlighted some of the exposures potentially facing trustees and officers who are unaware of how the subtle difference between some rowing club insurance providers and IRCM’s exclusive bespoke cover can significantly affect clubs:

Some providers’ Third Party Insurance protects only the person “in charge of the boat” against third party claims whereas IRCM’s policy protects “anyone using” the boat. This is a seemingly innocuous point until one considers the possibility of a claim by one crew member against another ie a bow woman injured due to a cox’s negligence (as has in fact happened) – in the event of a serious injury this is a potentially very serious point. Some other insurer’s policies also excludes liability of persons acting as part of a business or profession which could embrace a coach.

An insurer that agrees to pay up to the agreed value of a vessel in the event of a total loss has the advantage of not having to pay the full value of the vessel as listed in a club’s schedule of boats. IRCM’s policy wording on the other hand undertakes to pay “the value as noted in the policy” ie. the full insured amount.

Rowing is a competitive sport but what if a club’s new eight is damaged and its weight and/or performance is affected after repairs? IRCM’s cover will cover such an event whereas cover often by some other providers will specifically exclude this loss. IRCM have regularly made additional payments to clubs for perceived loss of value or settled on a total loss basis where a repair, although satisfactory for general use, would have compromised performance.

Does a rowing club want to have a repairer it knows and trusts conduct work on their damaged boats or would they prefer to be told who they must use? Unlike some insurers IRCM never specify where a boat must be repaired and rarely ask for alternative estimates.

The Rowing Club Insurance Market remains competitive as does much of the General Insurance Market. Quite often the only way to differentiate between providers is the quality of the insurance cover being offered – in other words, what is in the small print of your policy.

If your rowing club would like a no-obligation assessment of the scope of your protection and/or a competitive quotation, telephone Mark Elcocks at IRCM on 01902 796 793 or email markelcocks@marineinsurance-ircm.co.uk

A quick quote application can also be downloaded at http://www.marineinsurance-ircm.co.uk/about/boat-insurance-quote/ 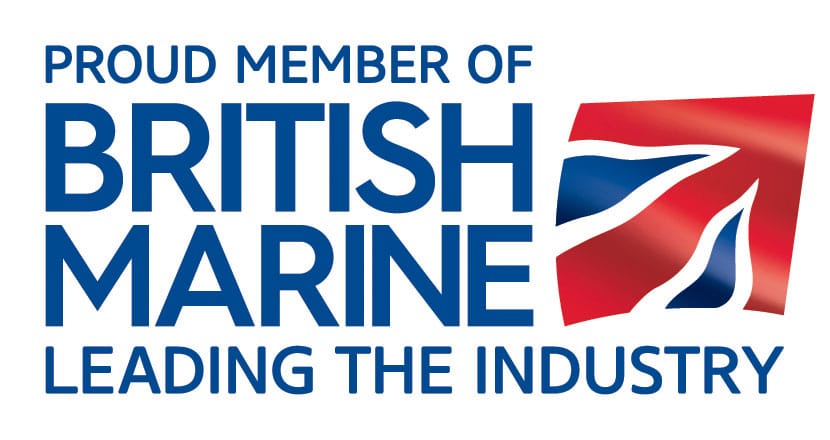 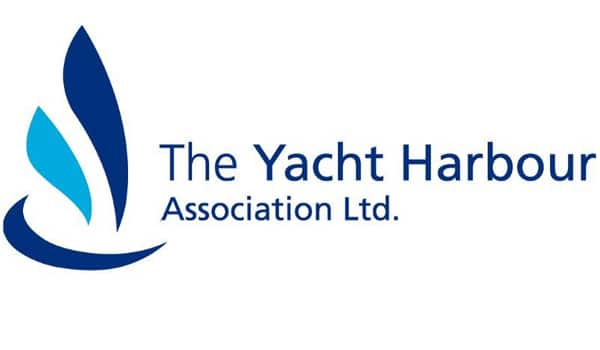 © 2015 Marine Insurance - All Rights Reserved. IRCM Insurance are authorised and regulated by the Financial Conduct Authority.